**We are pleased to announce the third beta release of the upcoming GRASS GIS 7.0.0 version** 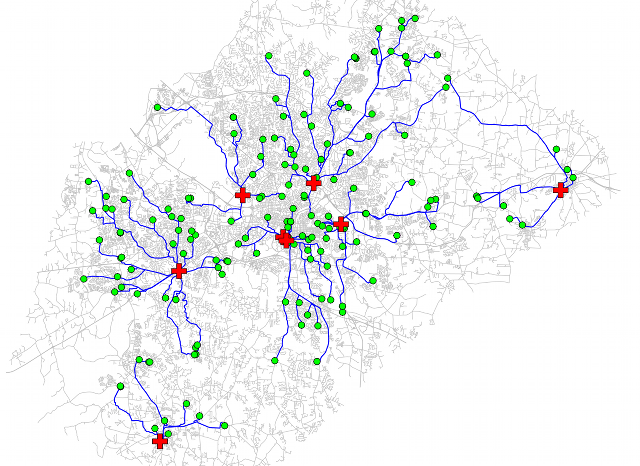 The graphical user interface based on wxPython has been enriched with many new features in order to make complex GIS operations available as simple as possible. The old Tcl/Tk based GUI has been dropped. Relevant new features are available in the core system, among the most important the new Python interface to the C library. This new feature permits Python developers to create new modules in a simple way while at the same time creating powerful and fast modules. Furthermore, the vector library was particularly improved to make it faster and more efficient with support of huge files. This required a easy to manage topology format update including a new spatial index. Finally, there are a series of new modules to analyse raster and vector data; some of the already existing modules were improved and made faster (some even 1000 x faster). For details see below.

Beta 3 ships 390 fixes and improvements with respect to beta 2.