By the end of last year, the GRASS GIS project called for PSC members election. A total of 13 GRASS GIS contributors were nominated by the community to cover the nine PSC positions.

After the election itself, the new GRASS GIS PSC is composed of the following nine members ranked by number of votes:

For completeness, all relevant candidacy communications, as well as details about the voting process, have been published at: https://trac.osgeo.org/grass/wiki/PSC/Election2020

On behalf of the GRASS GIS project, we would like to thank Hernán De Angelis who agreed to serve as Chief Returning Officer (CRO) and all community members for their participation. Furthermore, we want to acknowledge the contributions of former PSC members and all nominees. The development of GRASS GIS is a collective effort and we are all part of it regardless of our role. So, CONGRATS to everyone!

There’s yet one more change to report. GRASS GIS PSC has a new chair person: Veronica Andreo. She works as a researcher in Argentina focusing on environmental drivers of vector-borne disease outbreaks and works primarily with satellite imagery and GIS-based time series analysis. For years, Vero has been very active in the GRASS GIS project, especially with documenting complex topics in a user friendly way, testing, development of the new website, coding of addons, outreach, social media and more. She regularly introduces GRASS GIS to new users and teaches introductory and advanced courses and workshops. We thank Vero for accepting this challenge!

We want to acknowledge and thank Markus Neteler for his enormous efforts and passionate work on pushing the GRASS GIS development for more than 20 years. While Markus was re-elected as PSC member, he preferred to pass on the position of chairperson to a new PSC member. Markus is one of the long runners in the project, as he already started to discover the software in 1993 as a student. In 1998, he set up a “European GRASS site” at the University of Hannover, which evolved into an international development team. From manual source code management, he was part of the journey to a modern, GitHub-based development system including code quality testing. Markus is known to be active in conferences, code sprints, bug fixing, user support, infrastructure management, project and release management, etc. He will continue to do so! 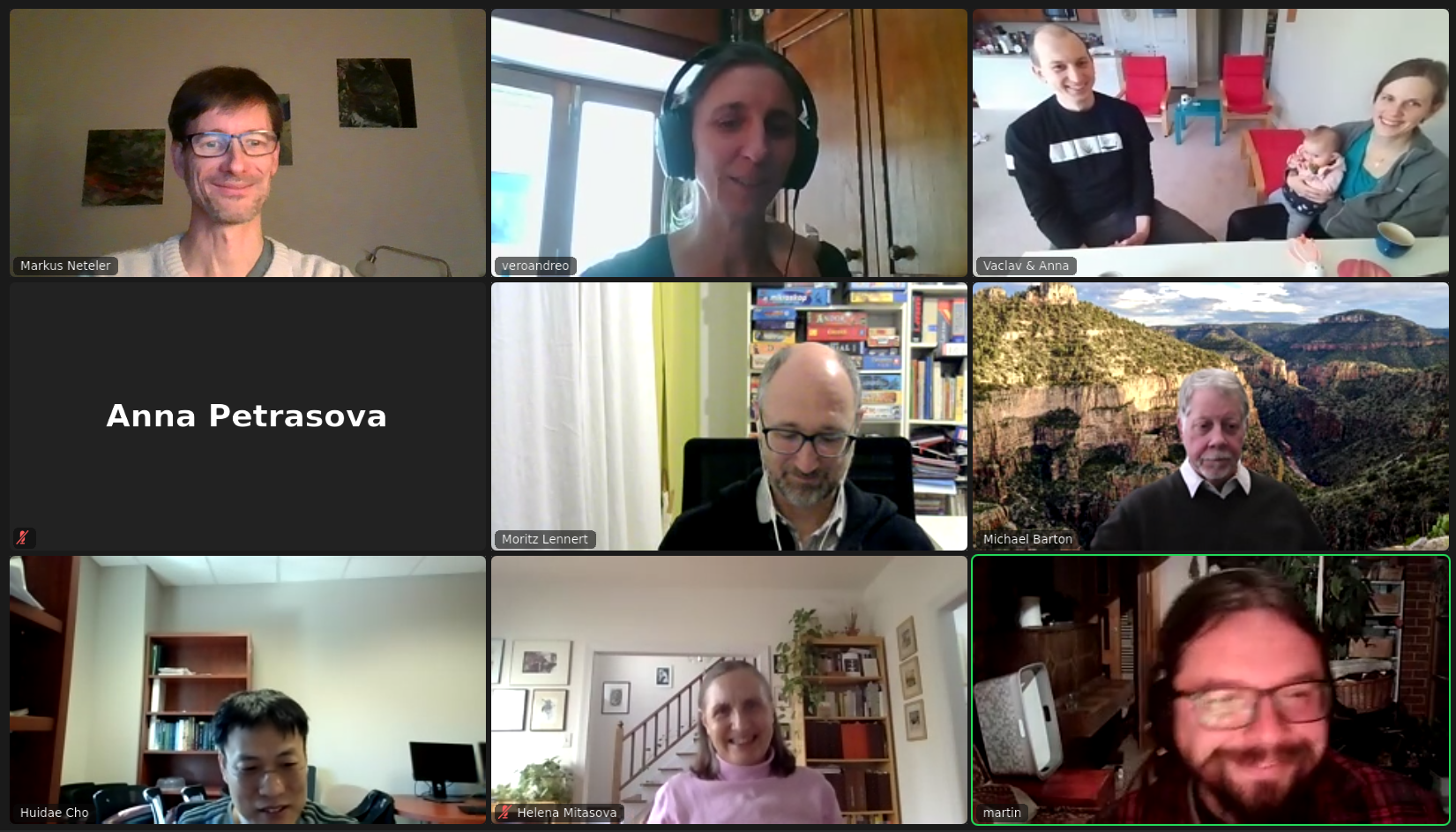 In addition to the chair role, in the first PSC meeting, we have defined some basic areas/tasks and PSC members responsible for them:

Of course, everyone is invited to join and contribute in these and other areas: https://trac.osgeo.org/grass/wiki/PSC/Roles.